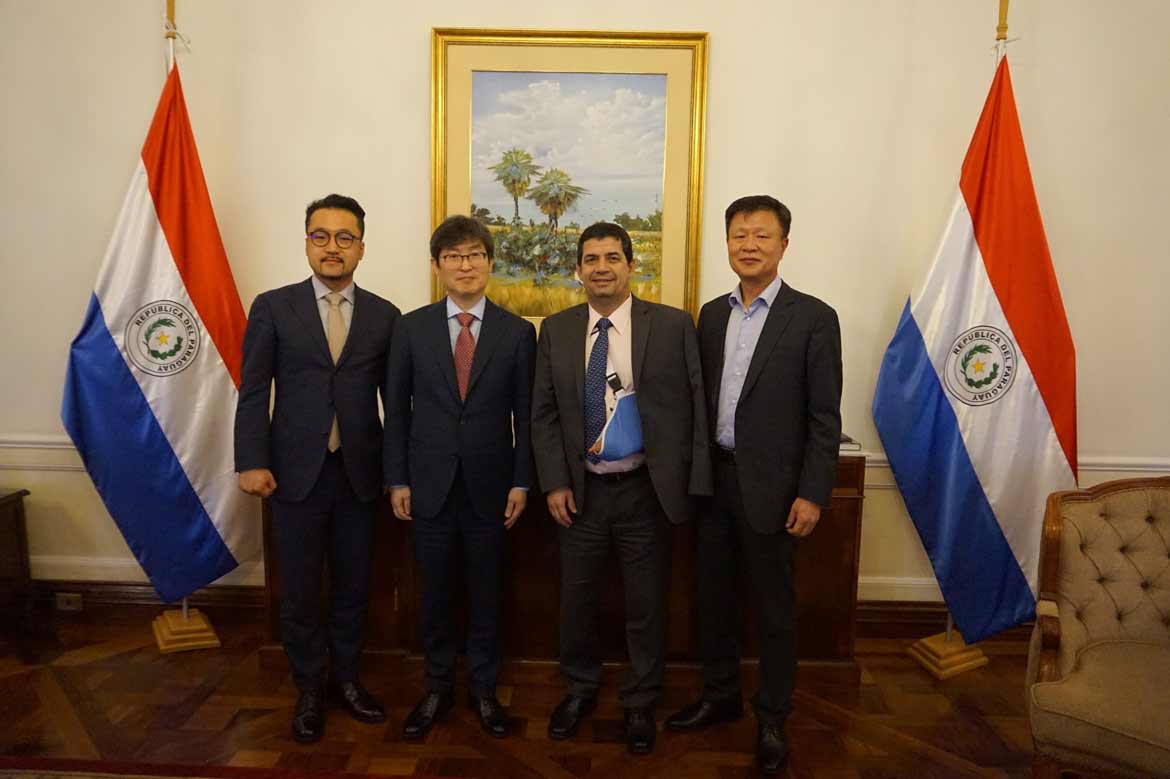 The Golden Goose team visits Paraguay for the establishment of the world's largest cryptocurrency exchange
The Commons Foundation, which is conducting the Golden Goose Project, visited Paraguay in November 2018 and signed a contract with Paraguay to build the world's largest mining center and global cryptocurrency exchange.
Through this contract, the Foundation successfully won the commitment from Paraguay for the establishment of a mining center that utilizes clean and inexpensive electricity, secures stable electric power, and gets support for continuous operation. 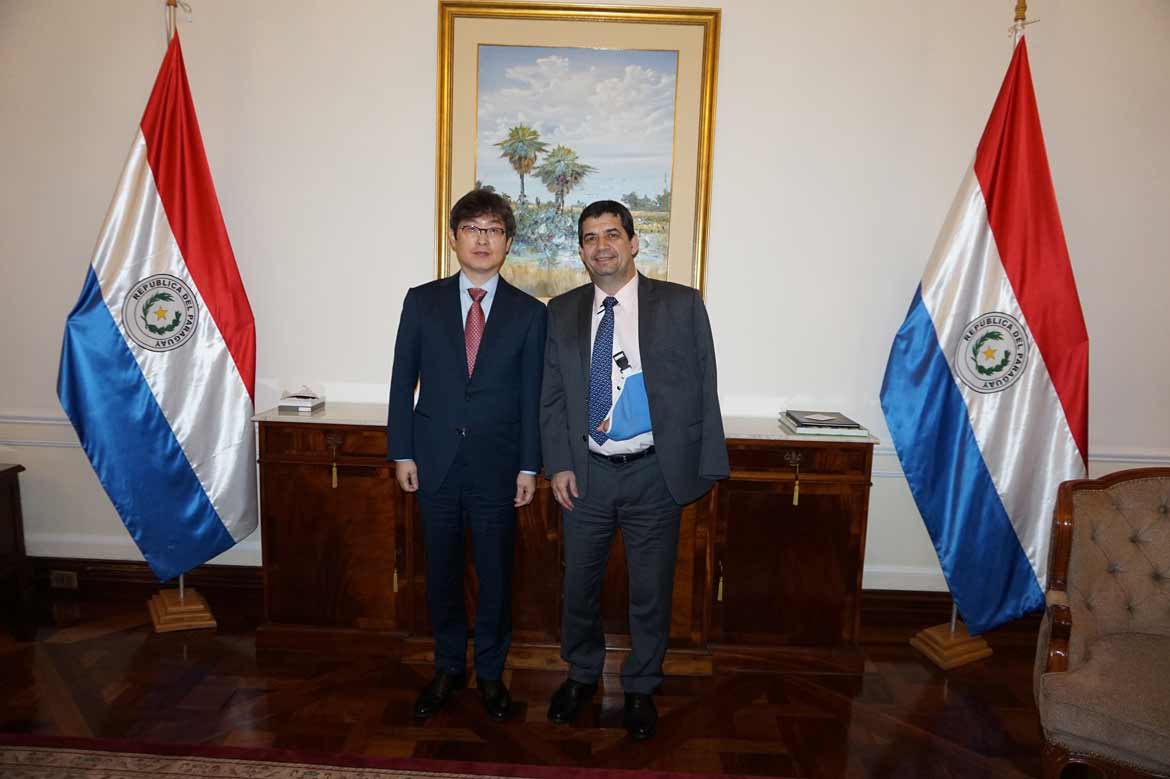 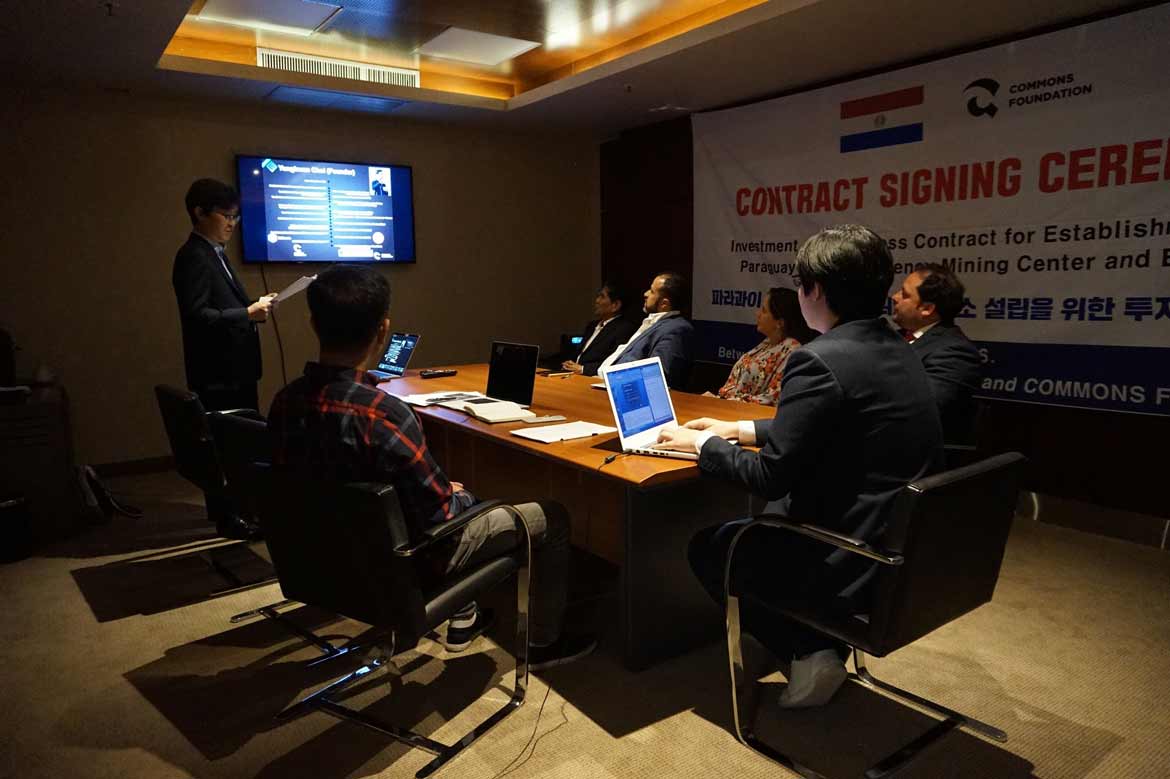