How to participate in the Sale

The world's largest cryptocurrency mining center and global cryptocurrency exchange platform that uses Paraguay's cheap and clean electricity and is carried out by Commons Foundation.
The mining of the representative cryptocurrency Bitcoin (BTC) and its exchange consume 0.5% of the entire world's electricity, and as the mining is continuously getting difficult, the global electricity consumption is also getting higher.
The profitability is falling.
('Joule', an international journal, May 2018 )

Electricity cost for mining 1 Bitcoin per country for 114 countries

Uses cheap electricity to increase the profitability of the mining center
and maximize profitability with the stable operation of the exchange.
Utilizes the cheap electricity produced by the Itaipu hydro power plant, which boasts the world's No.1 power generation capacity, and maximizes the profitability by operating a global exchange that targets the world's second largest Spanish-speaking regions (with a population of 400 million) and the South America regions.
Cryptocurrency Mining Center
SOCCER STADIUM x 25
200,000m2

Mining center
site secured
Procure a 200,000m²
flat site for a mining center
that is 25 times
larger than a soccer stadium,
optimized for installation of
BitFury's large equipment.
Clean energy
stably secured
Use of abundant
and cheap clean energy
generated by
the Itaipu hydro power plant
A stable
investment environment
Paraguay with
a stable and open
investment environment
and incentives
The Golden Goose team executes the platform to construct the world's largest mining center and global exchange in Paraguay according to the contract signed on November 6, 2018. With the world's largest generation capacity of the Itaipu hydro power plant in Paraguay, we hope to carry out the platform successfully by securing the clean and cheap electricity at the cost of $ 0.025 (2.5 cents) per kWh, a 250,000m² site for a mining center and a substation, and related infrastructure.

We plan to purchase, install, and operate 30 units of Bitfury BlockBox AC (BBAC) for a temporary mining center before the completion of a 500MW substation and another 300 in the Golden Goose Mining Center after completion of the substation through the partnership with Bitfury in January 2019. 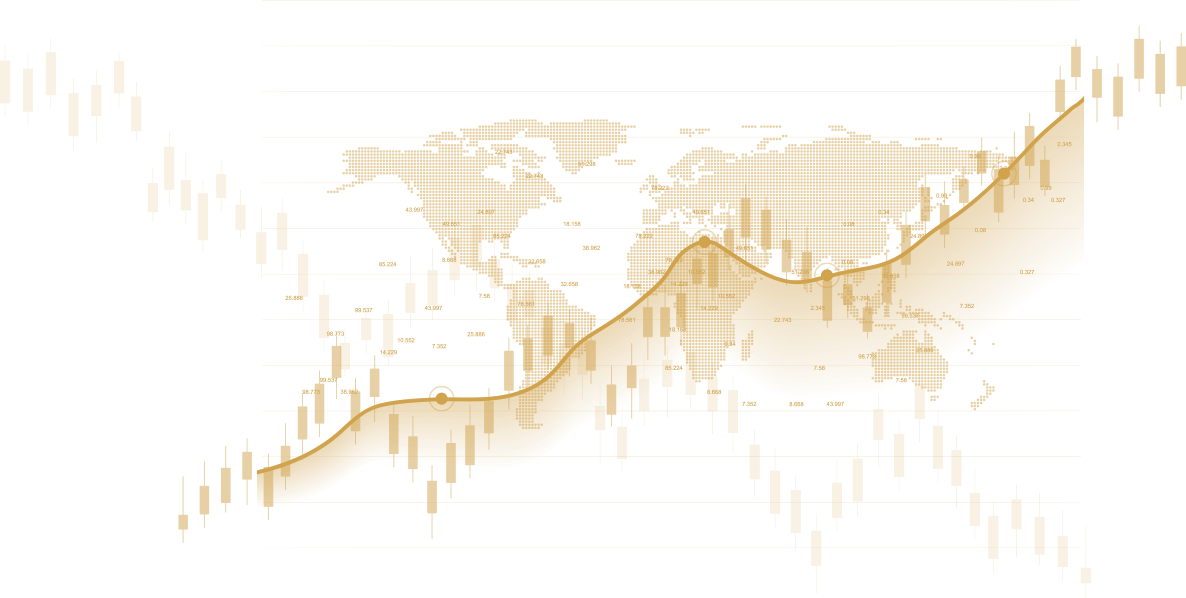